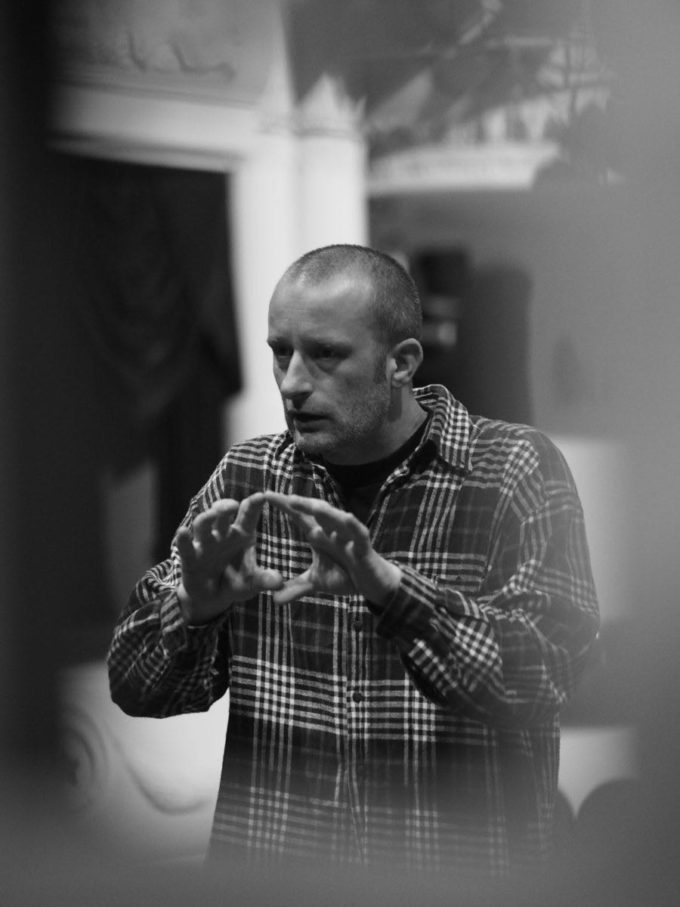 Jo Strømgren is a Norwegian choreographer, theatre director, and playwright. As a choreographer he has been commissioned by a large number of classical and contemporary companies and he is currently the House Choreographer with the Norwegian National Ballet. As a theatre director he has predominantly been working with institutional theatres in the Nordic countries, Germany, Russia, and USA. As a playwright he has written 25 plays in different languages and is a member of Nordic Writer’s Guild. He has also directed a feature film, several short movies, and two operas. His independent company, Jo Strømgren Kompani, has toured globally for 20 years featuring a peculiar mix of dance, theatre, and puppet theatre, often with nonsensical languages. His CV covers nearly 200 productions, mostly full evenings, performed in more than 60 countries. More