Goat is a dance theatre creation from rising star Ben Duke. Darkly funny and deeply moving, it dissects the pleasure and pain of performing. The work is inspired by the music and spirit of Nina Simone, with a selection of her best-loved songs – including Feeling Good, Ain’t Got No/I Got Life and Feelings – performed live by an onstage band led by jazz singer Nia Lynn.

“In the village where I was brought up there was a tradition on New Year’s Eve of writing on a piece of paper two things you wanted to rid yourself of – it could be something bad that had happened to you, or something bad that you had done. The pieces of paper were placed inside a can which was tied to the tail of a goat. The goat was supposed to disappear over the horizon and take our sins with it. Usually it ran for five seconds or so then stopped to eat some grass. Some years it came running back towards us…” Ben Duke

“It turns out we are making a piece about impotence, and our desire to impact the world, to make a difference and to somehow help when things are going to shit in the public and private spheres. It is made up of grief, struggle, beauty and the personalities of this inspiring company.”

The complexity of Nina Simone’s sound defies categorisation. The breadth of the music she sang ranged from jazz standards to musical theatre, from folk to pop, all accompanied by her fiercely trained classical fingers.

However, it was more than Simone’s technical prowess which drew her loyal following. Her life was turbulent to say the least, and the unashamed rawness with which she presented herself on stage offered her audience a glimpse of the passionate, daring and sometimes struggling woman behind the music.

We cannot recreate that, but the song arrangements used in Goat aim to represent the original Nina Simone versions as faithfully as possible. Some are close to direct transcriptions.

Listen to our playlist: the original Nina Simone recordings of the music featured in Goat

Ben is the Artistic Director and co-founder of Lost Dog, where his work has received a National Dance Award for Outstanding Male Performance and nominations for Total Theatre and South Bank Sky Arts awards. Ben has collaborated with Scottish Dance Theatre and Phoenix Dance Theatre, among others, and utilises his training from Guildford School of Acting and London Contemporary Dance School, as well as his first-class degree in English Literature from Newcastle University.

Ben is a Work Place artist. 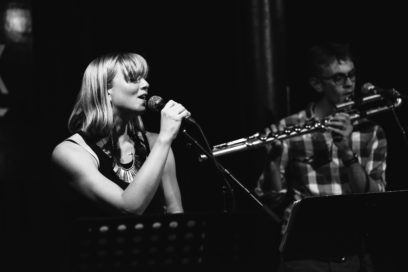 Nia Lynn is a highly skilled contemporary performer, specializing in jazz, with training from Guildhall School of Music & Drama and Central School of Speech & Drama. Nia’s recent voice credits include Donmar Warehouse, Wales Millennium Centre and the Young Vic and voice coaching at Welsh National Theatre and Royal Shakespeare Company. She is an educator working internationally (France, Australia, USA, Wales) and a Principle Study Jazz Singing teacher at the Royal Academy of Music and The Royal Welsh College of Music and Drama. 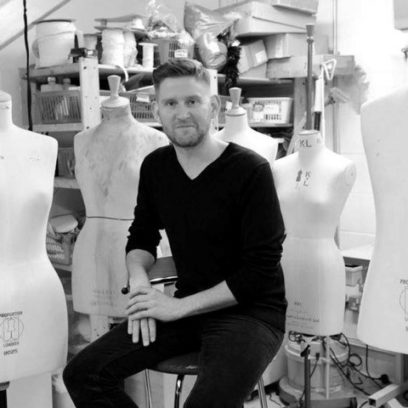 Tom trained on the Motley Theatre Design Course and was a Linbury Prize finalist with his work for Wayne McGregor (Random Dance). 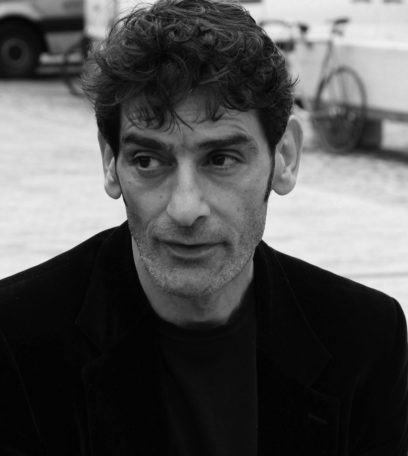 Jackie Shemesh designs lighting for dance, theatre and visual art. He has been collaborating with Ben Duke and Lost Dog for more than a decade, designing for most of their works to date.

He has worked with international dance organisations such as the Batsheva Ensemble, BalletBoyz, Scottish Dance Theatre, Dorky Park (Berlin), National Welsh Dance, Candoco and Protein Dance, plus several independent choreographers. His extensive theatre credits include work with the Young Vic and Almedia Theatre. 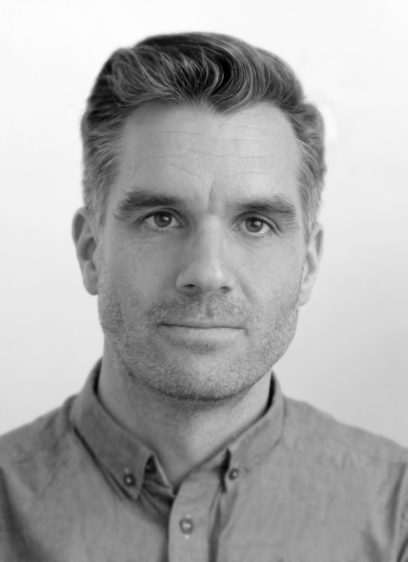 Will is a video designer and visual artist whose work has been exhibited throughout the UK and internationally. His design credits include work in dance (Lost Dog, Dance Umbrella Festival, Gecko Theatre Company), theatre (Complicité, Young Vic, Yorkshire Playhouse, Gold Theatre Broadway) and opera (Welsh National Youth Opera, Opera Lyon, Bristol Old Vic). Will is the recipient of the 2016 Knights of Illumination Award for Best Projection Design for The Encounter with Complicité.

Winifred Burnet-Smith trained at Rambert School of Ballet and Contemporary Dance, Ecole Superieure de Danse de Cannes and Rotterdam Dance Academy. She danced with Galili Dance (Netherlands) and then Granhoj Dans (Denmark) before returning to England to work with Russel Maliphant (2005-2007). She was a founding member of Hofesh Shechter Company in 2007 and has been a freelance teaching artist and restager of Shechter’s work since 2016. 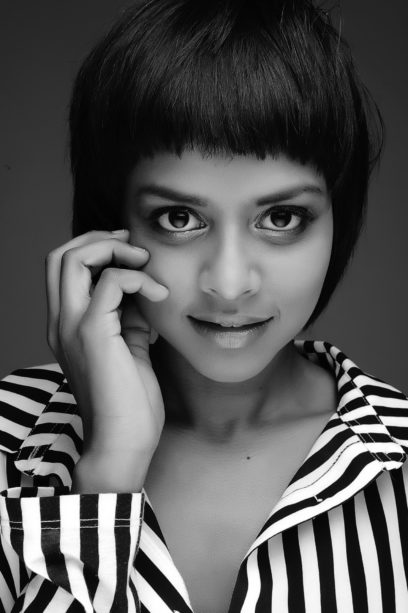 Yshani Perinpanayagam works regularly as a musician for Rambert – in the orchestra and as company pianist. In addition to her work with Ramebrt, she is a multi-genre pianist for the Del Mar Piano Trio and on the Olivier award winning production Showstopper! The Improvised Musical.

She was music director of the circus troupe Circa at the Barbican and assistant music directed the Royal Opera House West End transfer of Wind in the Willows. Yshani received the 10th Yamaha Birmingham Accompanist of the Year Award and teaches at the Royal College of Music Junior Department.