Join us on the first Friday of every month for a new series of workshops for professional dancers and artists of all disciplines. 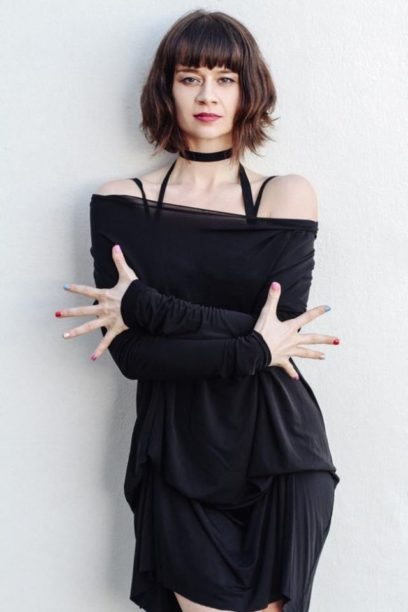 The fierce and talented Megan Lawson is teaching a masterclass in our Rambert studios in December.

You’ll be guided into freestyling across the floor and you’ll start to create a combination of the movements you’ve come across through the process.

This contemporary masterclass is very self-explorative and inclusive, so bring some inspiration with you and we’re sure Megan will too.

Megan grew up studying a whole range of styles in her hometown of Calgary, Alberta. She later moved to Los Angeles where she became a member of the dance crew ‘Fanny Pak’ seen on America’s Best Dance Crew and since has been choreographing, performing and teaching. Megan’s style is fusion-based and allows her to be diverse, playful, and full of storytelling and musicality. Most recently, Megan was co-director and lead choreographer of Madonna’s Madame X Theatre tour.