Booking options are not the same for all classes, and options are always subject to availability. 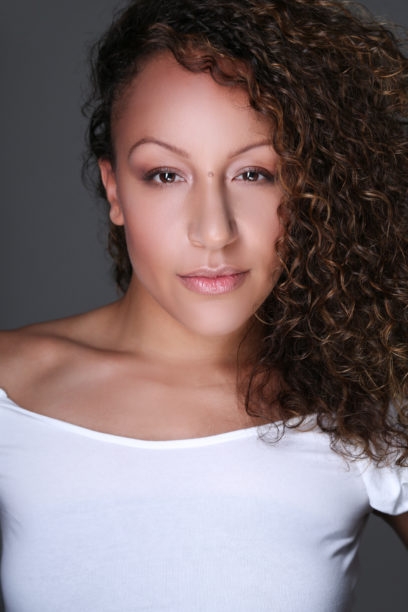 Kloé Dean, the founder, choreographer and dancer of Myself UK Dance Company is a passionate and creative performer from London, UK. Kloé, also a member of Boy Blue Entertainment, has performed in numerous productions, showcases and competitions around the world.

Including being a professional cast member of London 2012 Olympic Opening Ceremony and dancing in videos and live performances with music artists such as Jennifer Hudson, Rita Ora and Years and Years.

Kloé has presented and competed with her own work at many platforms including; Ladies of Hip Hop at the Alvin Ailey Theatre New York, Breakin Convention at Sadler’s Wells London as well as TV appearances on Channel 4, CBBC, ITV, Sky 1 and BBC for the Queen’s Coronation.

Kloé has taught Hip Hop and a range of Street Dance styles over the past 10 years teaching regular classes at Pineapple, Studio 68 and Base Dance Studios.

Please note that some classes have different half-term or other breaks, and different term end dates – check on booking page for details.

In the spring term, there will be no classes on Saturday 1st February due to a company event.