Following the appointment of Dame Sue Street as Chair of the Board of Rambert last Spring, we are now pleased to announce the new members who have joined our board under her leadership.

“I am delighted with the diversity, professionalism and enthusiasm our new board members bring with them, and I look forward to working with them to support the company and its dancers.”
– Dame Sue Street

Lord Paul Boateng, Lolita Chakrabarti, Fiona Cullen, Natasha Lewis, Alidad Moghaddam, Dania Saidam, Robin Saunders and Mark Tantam join our current board members bringing a range of experiences and expertise to the governance of Rambert at a defining time in the company’s history. 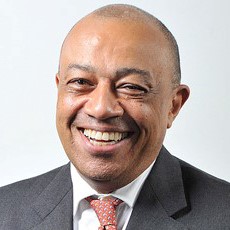 Lord Paul Boateng
Lord Paul Boateng has had a long career in public life as a civil liberties lawyer, politician and diplomat. He was one of Britain’s first Black, Asian and ethnically diverse MPs and went on to become its first Black, Asian and ethnically diverse Cabinet Minister as Chief Secretary to the Treasury before stepping down from front line politics to become British High Commissioner to South Africa. 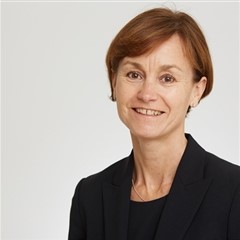 Fiona Cullen
Fiona Cullen currently leads the Microsoft Services business in the UK. Her career spans more than 25 years in the technology and telecommunications sectors. She has previously held numerous executive roles across IBM’s software and services businesses, including their cloud business across EMEA as well as positions at CenturyLink and HPE. 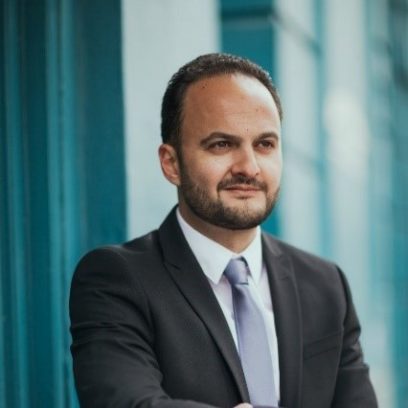 Alidad Moghaddam
Alidad Moghaddam is a senior executive and investor in the technology sector with a diverse background which spans start-ups, growth companies and FTSE 250 companies.  He is currently a member of the executive team at Trainline, and has extensive experience in strategy, digital marketing, product management and business development.

Alidad previously held senior positions at Moneysupermarket, Blinkbox and TotallyMoney, and also worked in strategy roles at Bain & Company and American Express.   He has an MBA from Harvard and a BA with Honours from Brown University. 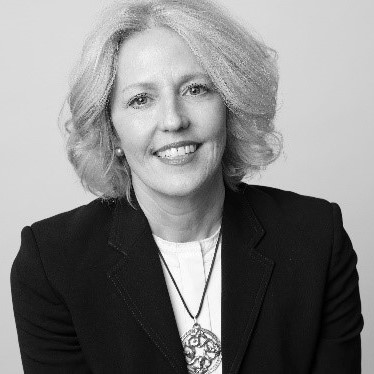 Robin Saunders
Robin Saunders is the Founder and Managing Partner of Clearbrook Capital Partners, a private investment firm established in 2004. She has over 20 years’ experience leading and managing investments exceeding $20 billion in a variety of industries. She was previously a corporate banker specialising in global capital markets and principal investing.

Robin has served on numerous Boards including, amongst others, Formula One Holdings, Pubmaster, Whyte and Macay, Odeon Cinemas, Mid-Kent Water, Harbourmaster Capital Management, BHS, The Office of the Rail Regulator and Sadler’s Wells Theatre. Robin is a Visiting Fellow of the Saïd Business School, University of Oxford; a Governor of the British Film Institute, a Fulbright Commission Board Member, and an enthusiastic supporter of the arts and education. 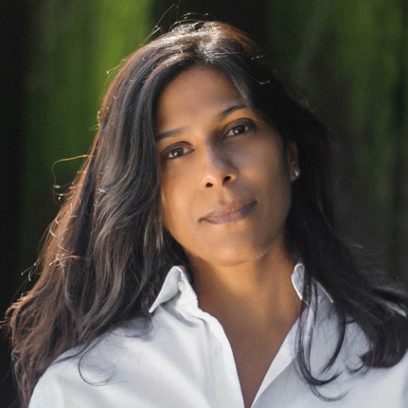 Lolita Chakrabarti
Lolita Chakrabarti is an award-winning playwright and actress. Her writing credits include Red Velvet (2012) which was nominated for nine major awards including two Oliviers, an adaptation of the classic novel Life of Pi which premiered to 5 star reviews at Sheffield’s Crucible Theatre in 2019 and transfers to Wyndhams Theatre in 2020 and the adaptation of Invisible Cities. Her acting credits include Criminal, Riviera, Hamlet, The Casual Vacancy and Jekyll and Hyde. 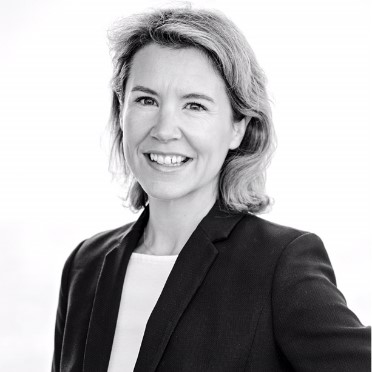 Natasha Lewis
Natasha Lewis has been the Director of Legal Services of University College London since 2011. At UCL, she has created a full-service legal function with capacity and expertise to provide advice and support on the breadth of legal issues affecting the institution. She trained and worked for a Magic Circle law firm, providing advice on a range of corporate and commercial legal issues.

Natasha has a lifelong passion for dance, particularly contemporary dance. 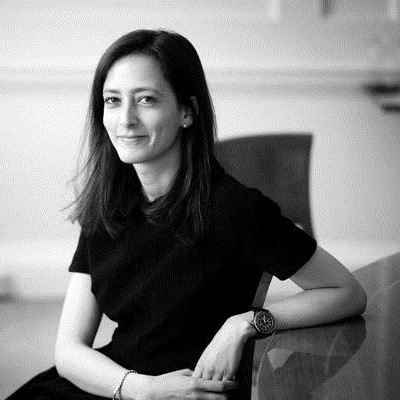 Dania Saidam
Dania Saidam leads global communications for Mastercard’s Cyber & Intelligence business, where she is a member of the divisional leadership team. She has more than a decade of experience advising the leadership and corporate affairs teams of global organisations on strategic communications and reputation management. 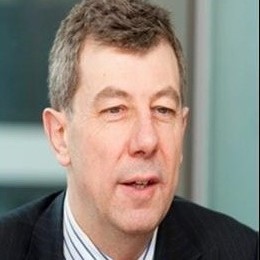 Until May 2019, Mark was a Vice Chair at Deloitte LLP, having been selected as one of the 24 most senior Deloitte Partners to mentor young partners, oversee the most important client relationships and deal with external stakeholders. He is now Head of Global Consulting for Ince, the AIM listed law firm. Mark is a member of the Finance, Risk and Operations committee.

Forthcoming projects for Rambert include the world premiere of contemporary fairytale Aisha and Abhaya by director Kibwe Tavares, opening in January at the Royal Opera House’s Linbury Theatre, and the recreation of Lloyd Newson’s landmark production Enter Achilles which sees it first UK performances at London Sadler’s Wells in May. Rambert continues to tour the UK with McGregor | Motin | Shechter in early 2020, whilst Rambert2 takes Terms & Conditions | SIN | Sama (which premiered at Sadler’s Wells this November) on the road.