Mark Baldwin to step down as Artistic Director of Rambert

Mark Baldwin OBE is to step down as Artistic Director of Rambert, the UK’s leading contemporary dance company. Mark, who has held the position since 2002, is leaving Rambert to devote more time to his choreographic work.

‘I am leaving a company in a very good position, with fantastic dancers and huge audiences. I feel I am leaving Rambert on a high.

‘I am so proud to have moved Rambert into a new purpose-built facility on London’s South Bank and we are now launching Rambert2, a thrilling new junior company. Rambert and the Rambert School have never been closer.

‘I have commissioned over 60 works, both new and revivals, for the Rambert dancers, who in my opinion have the richest embodied knowledge in the world. This is the beginning of my 16th year as Artistic Director which is the longest stint of any artistic director of this company, and I think it is the perfect moment to hand over. I arrived as a choreographer and my heart tells me it is time to return to that.

Born in Fiji and educated in New Zealand, Mark joined Rambert as a dancer in 1983. After 10 years working as an independent choreographer he was appointed as the seventh Artistic Director in Rambert’s history and took up the role in December 2002. 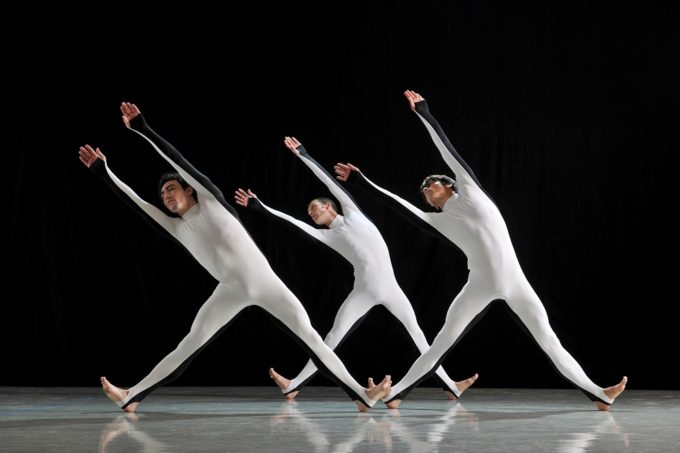 The Comedy of Change, 2009 © Hugo Glendinning

He has created eight works for the company during his directorship, from 2005’s Olivier Award-nominated Constant Speed to his 2016 staging of Haydn’s The Creation, which celebrated Rambert’s 90th anniversary. His commissions have included works from leading choreographers Karole Armitage, Javier de Frutos, Shobana Jeyasingh and Doug Varone. Talent development has been a feature of his tenure, promoting the choreographic careers of dancers from the company, and launching successful fellowships for emerging choreographers and composers. He created the unique role of scientist-in-residence at Rambert, working with Cambridge University Professor Nicola Clayton on a pioneering exploration of the links between dance and science. 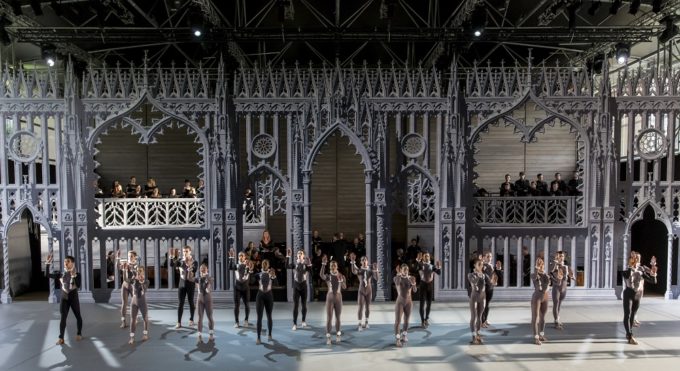 Mark was the figurehead for a £20million campaign to build the company’s first ever purpose-built home, a state-of-the-art facility on London’s South Bank, opened by HM Queen Elizabeth in 2014. He has overseen a growth in audiences and an extension of the company’s learning and participation activity — in 2016/17 the company’s work reached over 175,000 people, the biggest total in its 90-year history. In 2015 Mark was awarded an OBE for services to dance.

In 2018, Rambert will launch a second professional ensemble, Rambert2, made up of the world’s best early career dancers. It will also create its first full length narrative work in 30 years, Kim Brandstrup’s Life is a Dream, commissioned by Bergen International Festival.

‘Mark has been an outstanding Artistic Director, who has led the company with enormous generosity and exceptional, bold creativity. Both as a choreographer, and as an inspiring curator of others work, his tenacity has kept the company always growing. His strong leadership through the many tough years of getting Rambert’s fantastic new home built, has been unflagging.

We wish Mark great success in this new chapter of his life as a choreographer and thank him for all his service to Rambert.’

Plans for appointing a successor will be announced shortly.