Following the announcement that Mark Baldwin is stepping down as Artistic Director, Rambert has appointed Benoit Swan Pouffer as Guest Artistic Director and will begin a global search for a successor. 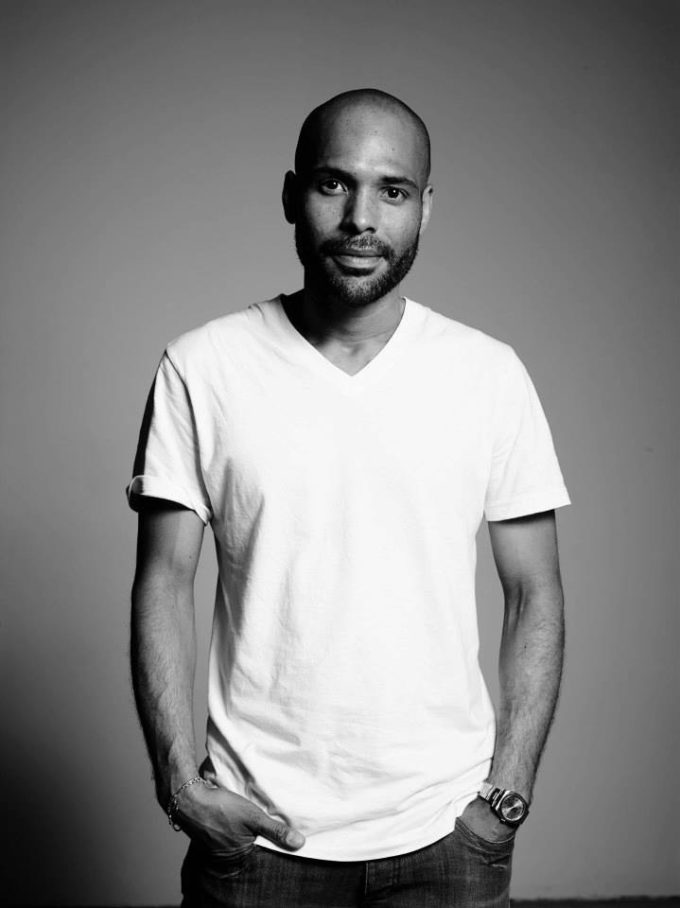 Applications for Artistic Director will open by July 2018, with interviews in the autumn. It is planned that an appointment will be made by the start of 2019, to take up the post later that year.

Benoit Swan Pouffer is an internationally renowned dance artist and company leader. Born and trained in Paris, he moved to New York where he spent seven years as a principal dancer with Alvin Ailey American Dance Theater. He is probably best known for his time as Artistic Director of Cedar Lake Contemporary Ballet, a post he held from 2004. His 10 years at the helm of the company were described by the New York Times as “a New York success story”, gaining wide acclaim for introducing a new generation of international choreographers to US audiences, commissioning work from artists including Sidi Larbi Cherkaoui, Alexander Ekman, Crystal Pite and Hofesh Shechter.

As a choreographer Benoit has made dance for feature films and Broadway, as well as creating for companies around the world including Alvin Ailey’s Ailey II. He is creating a new work for Rambert2, Rambert’s new ensemble of the world’s best young dancers. The work will tour the UK from autumn 2018 alongside Rafael Bonachela’s E2 7SD and Sharon Eyal’s Killer Pig and can be seen at Sadler’s Wells, London from 6 – 10 November.

Rambert Chief Executive / Executive Producer Helen Shute said, ‘The appointment of a new artistic director could not be more important to the future of Rambert. There will be a thorough and rigorous process to ensure we find the best possible person to fuel the artistic ambition of this extraordinary organisation.

While we undertake that search, to have Benoit’s amazing talent and expertise at Rambert over the coming year is an incredible opportunity for us. It’s a very exciting time for the company.’

Benoit Swan Pouffer said, ‘I am honoured to join Rambert, to work with Helen, her team, and especially all its wonderful dancers as we realise this remarkable company’s artistic vision over the next year. The UK dance scene is known throughout the world for its extraordinary talent and Rambert stands tall as one of its great companies. I look forward to this year with Rambert as we bring world-class contemporary work to audiences around the country and beyond.’

Rambert’s 2018-19 season includes a national and international tour of Kim Brandstrup’s new, full length work Life is a Dream and the inaugural national tour of Rambert2. Additional programme to be announced.