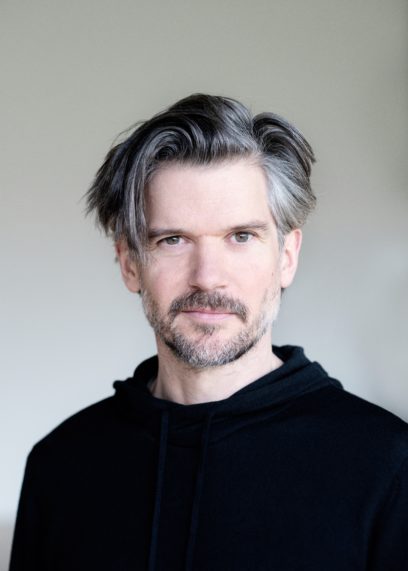 Ben Duke is the Co-Founder and Artistic Director of Lost Dog. Ben trained at Guildford School of Acting, the London Contemporary Dance School and has a first class degree in English Literature from Newcastle University. His work explores the overlap and transition between dance and theatre.

As well as his work for Lost Dog, Ben has directed and choreographed works for other companies including Goat for Rambert which was nominated for an Olivier award in the Best New Dance Production category in 2018.