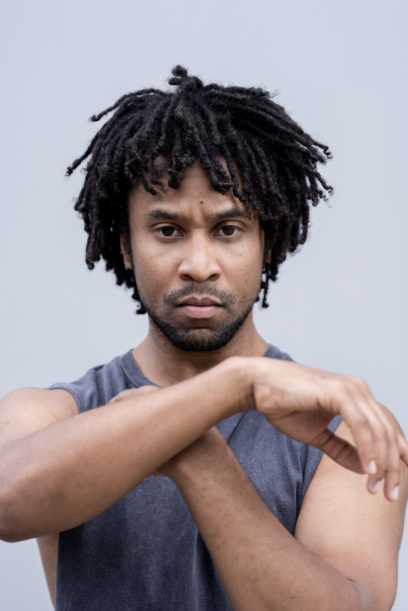 Other info: As a choreographer, Miguel has created work for the National School of Ballet, Cuba, Danza Contemporanea de Cuba and for the bands Simply Red and The Zutons. He created Memoria for Carlos Acosta at the London Coliseum and Derrumbe for Acosta’s Cubania evening at the Royal Opera House. He was commissioned by Kevin O’Hare, Director of The Royal Ballet, to create Dark Eye for the Deloitte Ignite Festival 2014 (Royal Opera House). He has created three works for Rambert’s New Choreography platform and one of these, Don’t Think About It, has joined Rambert’s repertoire.