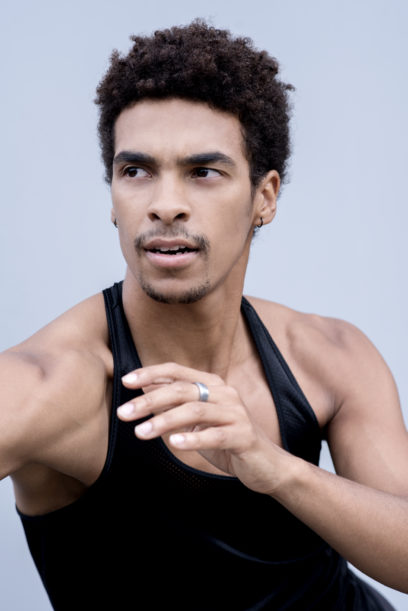 Career highlights: Performing in many ZooNation shows since 2009 and being Resident Director and one of the choreographers for ZooNation Youth Company’s 2013 show Groove On Down The Road at the Queen Elizabeth Hall. Liam has also worked extensively in commercial dance, performing with various artists and on many TV programmes. In 2015, Liam was featured as the UK entry for the European Newcomer of the year in Tanz magazine’s International Critics’ Survey.

In 2018, he produced and directed LIAM FRANCIS & FRIENDS at Arts Depot, an evening of dance and music with some of his most inspirational artistic companions. 2018 also saw The Performance Research Journal publish Liam’s article What Is Whose and Who is What? An article that addresses creative process, co-creation and ownership. Liam is excited about investigating issues related to creative processes and contextual resonances in written work, as well as in his choreography which has been presented in the UK and USA.